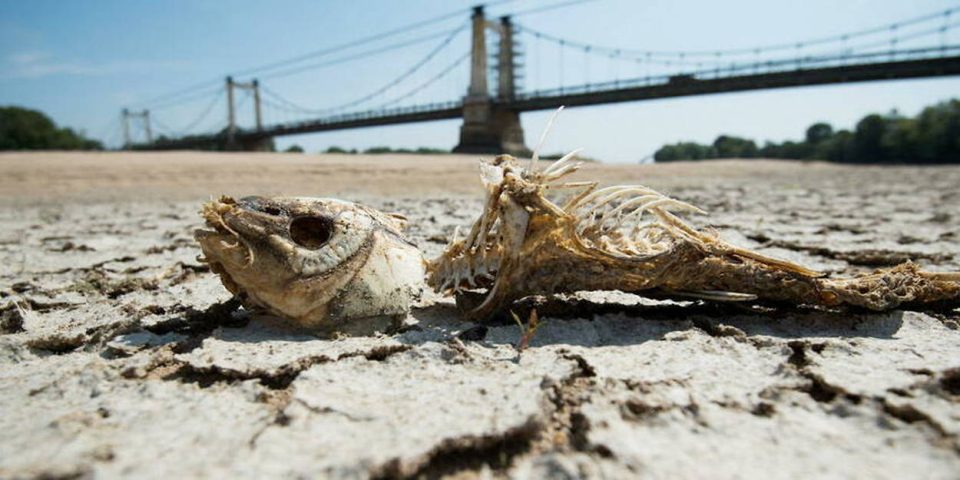 Lon Thursday, May 19, France broke its spring heat record, with 38 consecutive days warmer than normal, surpassing the previous record of… 2020. This means that since April 11, without interruption, temperatures in France have been on average above those measured on the same dates over the reference period 1981-2010.

At the same time, several local temperature records were broken, especially in the south of the country with peaks between 35 and 36 degrees. Worse, the magnitude of the average anomaly measured in May 2022, + 3 degrees, is much larger than the previous record of 2011 with + 1.85 degrees. To top it all off, the minimum temperatures are also crushing the archives. In short, records are falling everywhere, regardless of the calculation or the mesu index…

You are currently reading : Heat wave: welcome to the world after

The probe “Voyager 1” seems to have lost the compass!

First encounter with the central black hole of our Milky Way