The game tells an engaging backstory with a strong cyberpunk style, which takes place in a post-apocalyptic world overwhelmingly occupied by an unearthly virus called “Punishment”. The stunning market response confirms the high quality of this game, which has accumulated more than 600,000 pre-orders before its launch in Japan and topped the App Store and Google Play free charts on the first day. Today, the cumulative number of registered users worldwide already exceeds 50 million. This success has allowed Dino Game to win the recognition of players again, further consolidating its dominant position in the global game market. 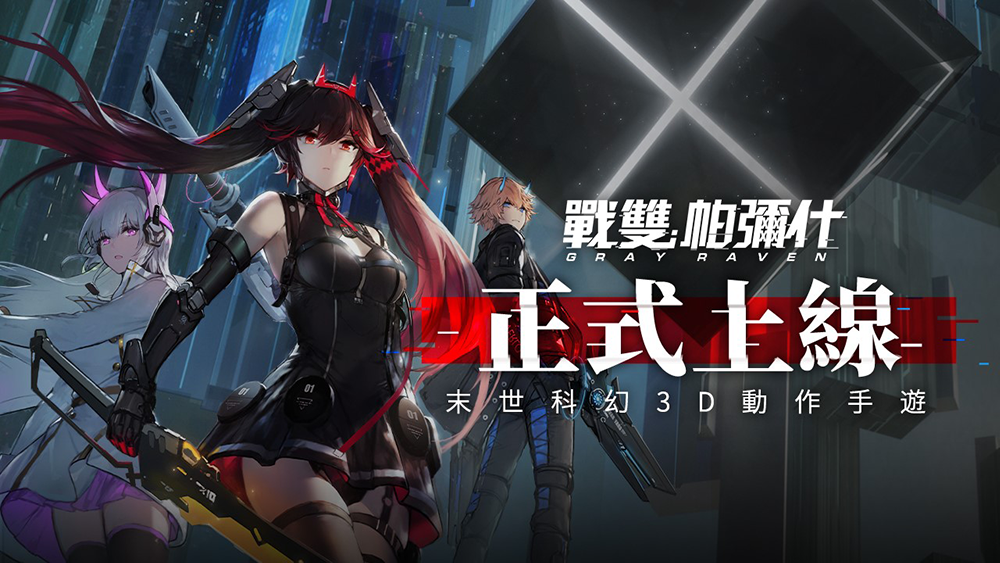 The innovative gameplay and combat system also received generally favorable reviews. Players will take on the role as the commandant to deploy and control a squad of up to three characters, with the goal of fighting against the opposing forces. During the combat, players can obtain “Pings” of different colors, which will trigger different skills. Chiniang 3 Pings of the same color will execute a powerful version of that skill. Players may also evade the attacks with a bullet time effect that will be triggered after successfully evading, allowing the player to land additional hits. Dino Game‘s insistence on improving game quality has made players and peers around the world see more possibilities. 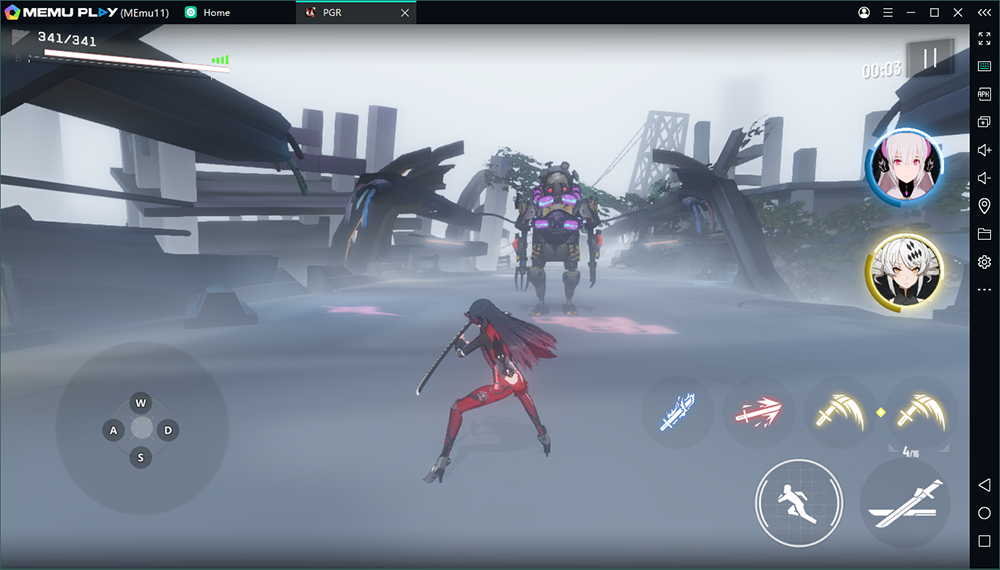 The NEW Version is Available to Play!

Punishing: Gray Raven‘s latest Promotion Video on YouTube revealed the new game version named “The Survival Lucem”, which had already been launched. The first S-class amplifier character “Liv”was unveiled, as well as the new coating and weapons. More related information will be updated on the official Website, Discord, and Facebook. 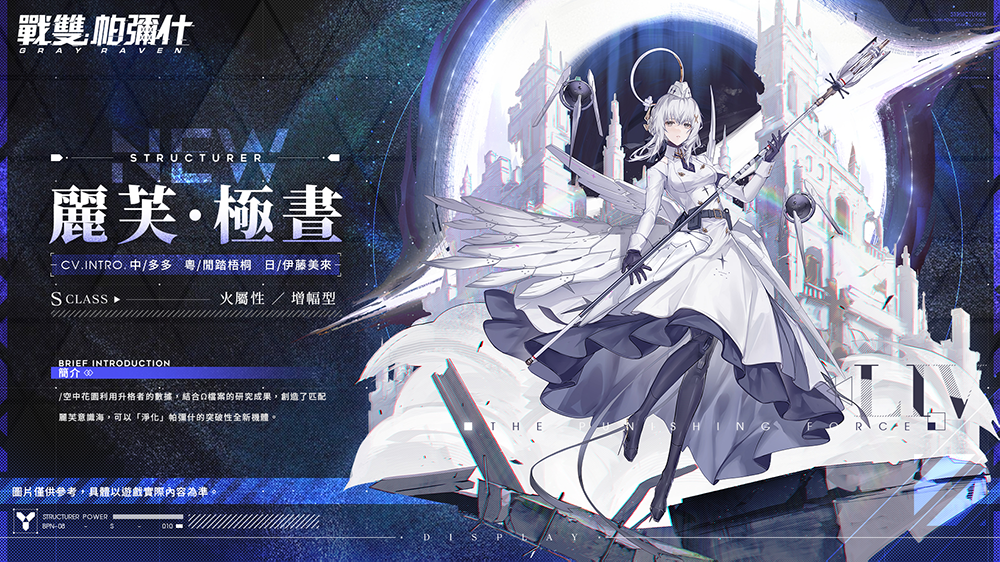 DINO GAME, with years of experience as a world-class game developer, is bold to produce more epoch-making games and provide players with the best service. More popular games published by Dino Game like “Crisis Action”, “Utopia: Origin“, “Soul Tide“, “MU: Awakening”, “Sangokushi Taisen”, “Basketball Hero”have been hugely successful. Crisis Action, released in 2015, is known as the No.1 mobile game of the FPS category in Taiwan, Hong Kong and Macau with over 60 million registered users. It is recently reported that Dino Game will enter the sphere of Web3.0 play-to-earn game, which may be the next important opportunity for this traditional game developer to explore the metaverse.

iHemp Announces The Addition Of THCP To Their Inventory!

REEFER Token Sells Out Pre-Sale Allotment Ahead of Schedule

Gulag Token – everybody deserves a second chance at financial freedom