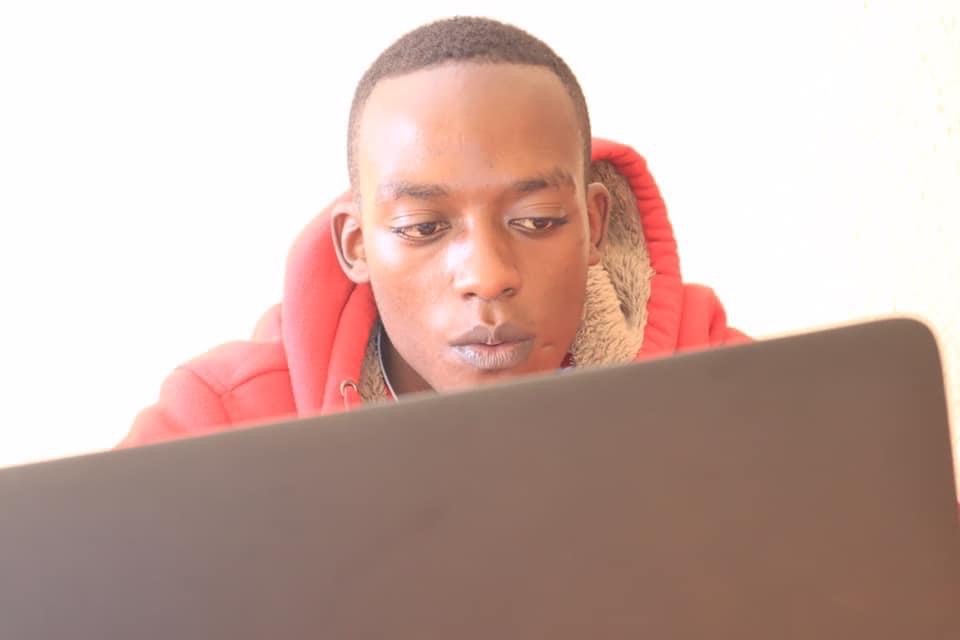 The need to overcome various life difficulties arises in our life all the time. This is the kind of work that we have to do regularly. After all, it is simply impossible to imagine life without difficulties. Difficulties arise for everyone and always. It doesn’t matter where and how a person lives, he will constantly face certain life difficulties, because they are inevitable. And since they are inevitable, we must all be able to overcome them. Thus, in order to overcome difficulties, you need to be able to not only correctly perceive them, but also to evaluate them, which, in turn, will help you develop the necessary strategy for your future steps.

Igenerа Nshumbusho Sadakati, better known as the King Swada, is a shining example of a person who, despite all the difficulties and young age, was able to achieve all the goals that previously seemed unattainable.

On October 6, 1999, in a large family of 6 people, the third and only boy was born, who soon became the pride of the family. The first difficulties arose when he dropped out in 4th grade. In 2010, he entered a religious school, but after studying for 5 years, he dropped out again. Despite not having a very good level of education, in 2017 he began to fuss for money in various companies. This made him think about creating an online media company. However, he soon found that the cost of building a website was too high for him and he could not afford it.

This was a watershed moment, after which he promised himself that he would create his own website in the near future. Through his hard work and incredible willpower, he started learning coding on his own through w3schools.com and eventually became a professional programmer. Thanks to this, he was not only able to fulfill his promise to himself, but also achieved great success. Now, at the age of 21, despite all these years of hustle and bustle, he has managed to create his own company called Exceed Rwanda Ltd., which started in 2019.

This incredible story of a young East African teenager proves that everything is in our hands. Feeling responsible to his family, faced with many difficulties, and with only a laptop at hand, King Swada did not give up. Agree, not everyone at his age is capable of this. Thanks to his inner core, perseverance, and hard work, he became a young entrepreneur who is a great motivation and inspiration for those who think they have nothing to start with.

Don’t forget to check out his Instagram for more inspiration and motivation.