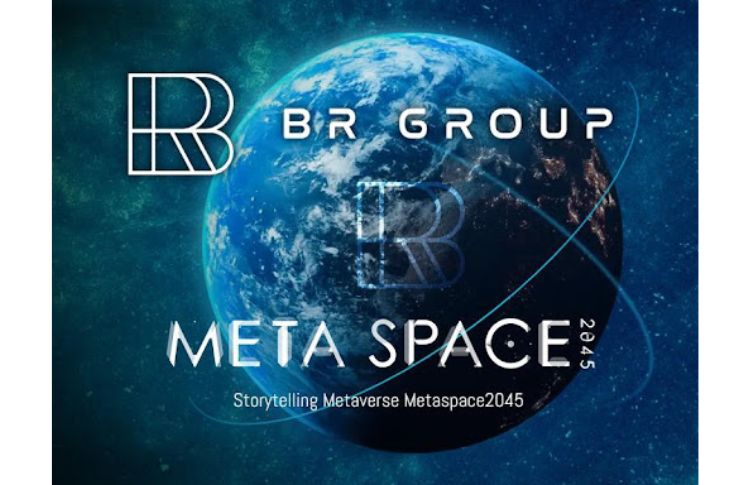 Metaspace 2045 announced on the 25th that it has signed an MOU with BR Club, a company specializing in global blockchain development and promotion.

Metaspace 2045 is a global metaverse project, a metaverse service that provides both platform and block chain game de-fi functions.

The plan is to share blockchain technology with each other and to develop a BNB chain own wallet, develop a cross-chain that can share each coin chain, and make the project solid.

So, Metaspace2045 aims to create smart contracts between wallets based on high speed.

BR Club and Metaspace 2045 agreed to share the technology and exchange of blockchain project technology with the community, and to improve the speed of blockchain games and transactions to solidify the understanding and awareness of the wider public.

In particular, the two companies entered into a technical business agreement to revitalize the community by finding a global marketing method through the promotion and marketing of blockchain games in each community.

Meanwhile, Metaspace2045 announced that it is preparing to open a platform in November and is preparing to use various contents anywhere in the world through the launchpad on the Metaverse platform.

In addition, NFT will be traded on its own platform and serious decentralization through DI-FI will be completed as soon as possible.

By supporting the swap of all chains in the existing BSC-based, an upgrade was carried out to make it multi-based, and an update was also conducted to pursue the convenience of users through the two-way swap function.