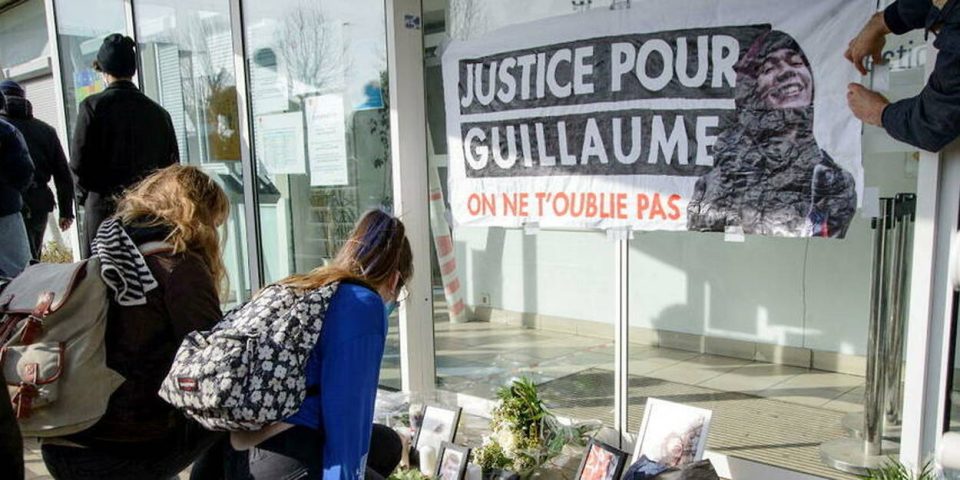 The’investigation into the possible responsibility of a Parisian elected official for the suicide in 2021 of Guillaume T. was closed on May 3. This student accused Maxime Cochard of rape, his testimony having triggered a #MeTooGay movement. “This ranking does not surprise me. All the accusations were false, those of rape and those of violence,” reacted Mre Fanny Colin, lawyer for Maxime Cochard, advisor to the Mayor of Paris.

Me Colin also wishes that Maxime Cochard and the latter’s companion, who had been “unjustly ousted”, “be immediately reinstated” in their professional functions. On January 21, 2021 on Twitter, Guillaume T., 20, had accused Maxime Cochard, then elected PCF, and the latter’s companion of rape. The elected official had disputed these accusations, which then prompted hundreds of other messages about sexual violence in gay circles.

TO READ ALSOMeTooGay, behind the scenes of a drama

A complaint against X for voluntary violence

The Communist Party then announced that it had asked Maxime Cochard and his companion to withdraw from all their responsibilities of the PCF Paris. On February 9, Guillaume T. was found dead, hanged in his room at the Nanterre campus (Hauts-de-Seine). On behalf of her family, Me Élodie Tuaillon-Hibon had filed a complaint against X on February 18, 2021 for willful violence resulting in death without intention to give it. The lawyer had chosen this criminal qualification, known as “fatal blows”, which required demonstrating a willingness of the accused to cause physical harm to the victim and that this harm was the direct cause of death.

The lawyer of Guillaume T. argued that “voluntary violence” could, according to her, have caused his gesture, implicitly attributing them to Maxime Cochard and the companion of the chosen one, as “abuse of a sexual nature likely to be qualified as rape, which can constitute violence”. An investigation had been opened on March 22, 2021 and entrusted to the brigade for the repression of delinquency to people (BRDP). When contacted, Ms. Tuaillon-Hibon did not wish to speak.

Contactless payments: Apple in the sights of Brussels

Legislative elections: an LREM candidate calls himself “ethnic French” in a leaflet