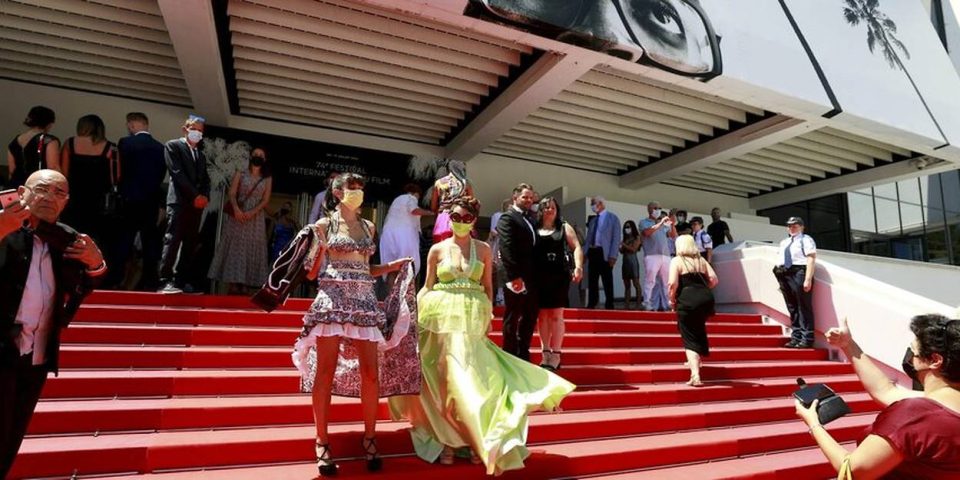 Le online media Brut, new partner of the Cannes Film Festival, announced on Wednesday, May 4, that users of the video game Fornite, extremely popular with teenagers, could walk the red carpet or climb the famous steps. And this, in a virtual replica of the place.

“It was important for us to bring the Cannes Film Festival into the uses of the new generations,” Guillaume Lacroix, director of Brut, justified in a statement. The latter has replaced Canal + alongside France Télévisions this year as the media partner of this major event for the 7ᵉ art. In detail, the venues of the Festival – but also of the Croisette – will be transposed into the “métavers” [monde virtuel, NDLR] of Fortnite. To date, the game claims almost 200 million users worldwide.

Whether in the costume of a journalist, actor or director, players will have access to various quests. They will be able to “conduct interviews”, “pass a casting” or “participate in the ascent of the steps”. At the same time, so-called “side missions” will be devoted to “more committed” themes: climate change or diversity in the world of cinema, we promise.

TO READ ALSOMediawan, the French studio that weighs 1 billion euros

A partnership also forged with TikTok

The Cannes Film Festival is not the first cultural event to invest the universe of this video game. In 2020, rapper Travis Scott, one of the most listened to artists of his generation, had given five virtual concerts in the game. In total, more than 27 million virtual spectators, cumulatively, had connected on this event.

While cinema is still shaken up by the pandemic and new media consumption habits, this initiative comes on top of others, announced earlier in the year. The Cannes Film Festival, whose 75ᵉ edition is being held from May 17 to 28, has entered into a partnership with the social network TikTok. The goal for the organizers: to get closer to the younger generations.

Pensions: this deficit that is being hidden from us