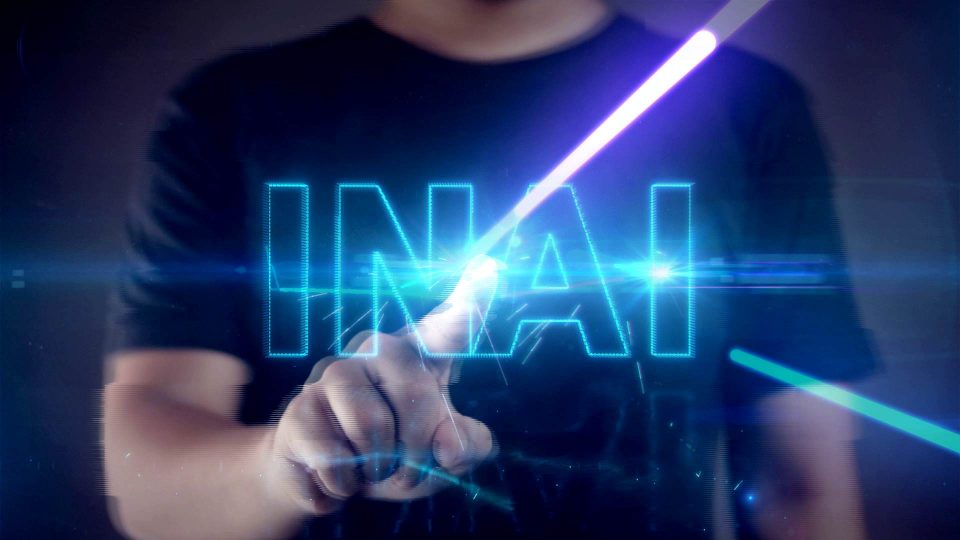 The Letter – General Question To AI From Humanity – What’s Next? Short film by INAI Soft

INAI Soft created a team of AI experts who analysed all the data and made a prediction for human raise that we want to share with you by a short film where AIs are playing themselves in the main roles.