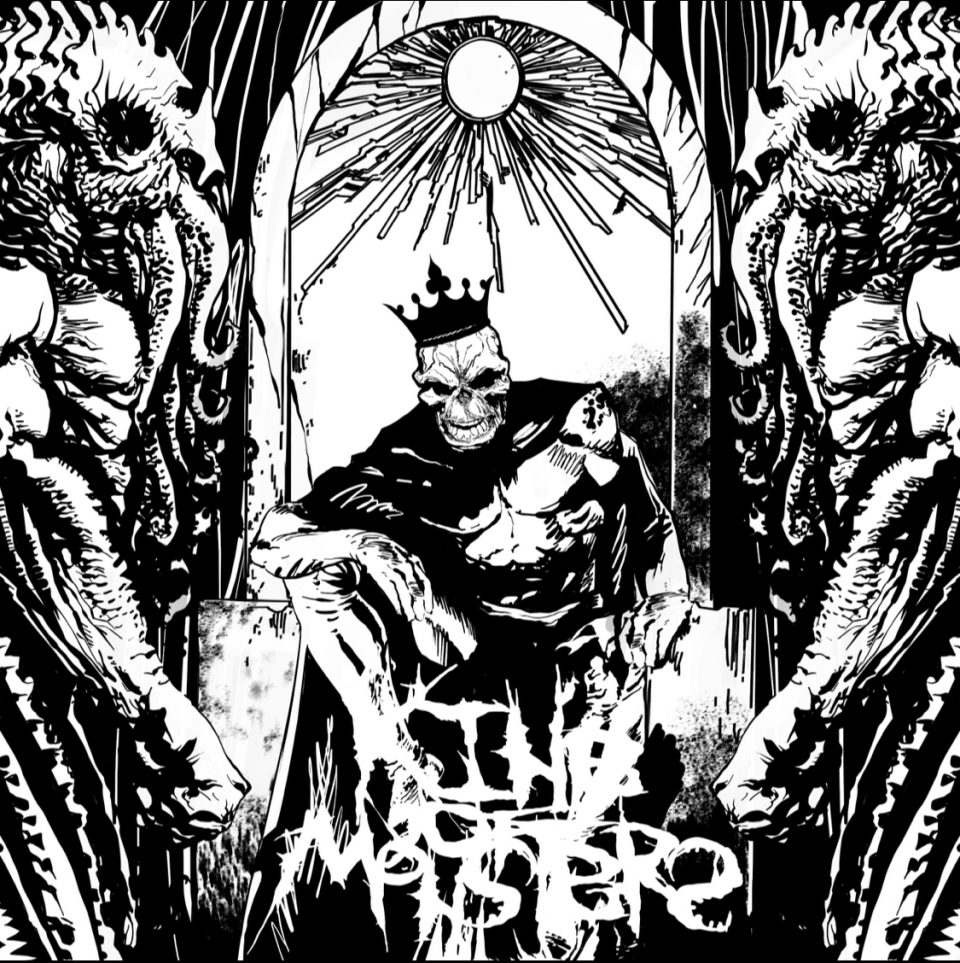 PaceMKR is an upcoming hybrid trap artist who recently announced the release of a brand new single titled “King of the Monsters,” which is going to be available starting from the 1st of January. The artist is ready to kickstart the new year with a twist. His music is a powerful blend of modern trap, with hybrid influences, making his sound stand out. King of the Monsters channels PaceMKR’s wide creative range, as well as exploring the artist’s remarkable ability to write punchy lyrics and catchy hooks that are meant to be memorable and direct. If you enjoy the sound and feel of artists such as XXXTENTACION, Loosid, Hekler, Boombox Cartel, and Oddprophet, you are certainly going to enjoy this release. This release is a total winner, because it really combines fantastic production aesthetics with exciting production ideas and a stunning performance overall, which at the end of the day, is really what this is all about! Great hybrid trap is all about mixing things up and avoiding the usual cliches: PaceMKR definitely managed to accomplish that!

Find out more about PaceMKR, and listen to “King of the Monsters” at PaceMKR

PaceMKR is an emerging DJ and producer originating from Sacramento, California. The talented artist brings on a diverse sound that is fueled by dark tones and emotions. PaceMKR seeks to push the envelope with his sound and bridge various elements from different genres to make a well-rounded, dynamic style that is truly his own. Inspired by horror movies and scary games, the California native’s sound encompasses a unique taste that differs from many in the scene. PaceMKR’s raw talent will set him apart in the entertainment industry and is set to leave his footprint in the music scene.

Artificial intelligence has predicted the future of humanity

Moments Global Reaches The Next Level After Its Token (MMC) Gets Listed On Justswap.io

BIRDSWAP – The Most Decentralized Token In the Universe