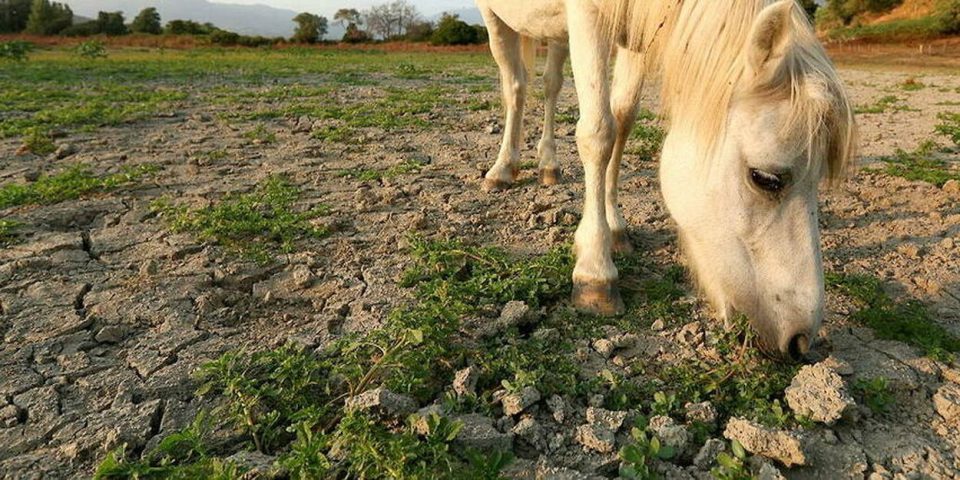 Ldry weather and constantly rising temperatures do not work in favor of French crops. Pointed out by farmers since the beginning of the year, the lack of rain in recent months is weighing on many departments and, by extension, on the tricolor economy. Interviewed by France Info on Wednesday, May 11, the president of the FNSEA (the majority union in the agricultural profession) sounded the alarm, believing that France would not have experienced such a “water deficit” for twenty-five years. Limited in water, “the crops that suffer the most are those of cereals, wheat, barley, which were planted in October and November,” explains Christiane Lambert with distress.

On Monday, May 9, the Ministry of Ecological and solidarity Transition published the list of a dozen departments affected by water restrictions after exceeding their alert threshold: Maine-et-Loire, Vienne, Deux-Sèvres, Charente-Maritime, Charente, Vendée, Ain, Drôme, Hautes-Alpes, Loire-Atlantique, Loiret, Bouches-du-Rhône, Haute-Savoie, Var or Vaucluse. If the situation does not improve, Christiane Lambert prophesies the upcoming addition of the departments of Loiret, Cher and Indre, among others.

TO READ ALSOThe worrying drought that is hitting the Paca region

The wallet of farmers and ranchers impacted

Taking wheat production as an example, the president of the FNSEA explains that the lack of water occurs when “the cob is rising” and, “if it suffers from drought, the grains will be fewer”. Deliveries will not be able to be made and farmers will not get the expected income. According to Météo-France, rainfall in the country would be in deficit by 33%, since January.

Why does your vital card no longer work at some doctors?

may 27, 1997: Chirac sacrifices Juppe in an attempt to save the right