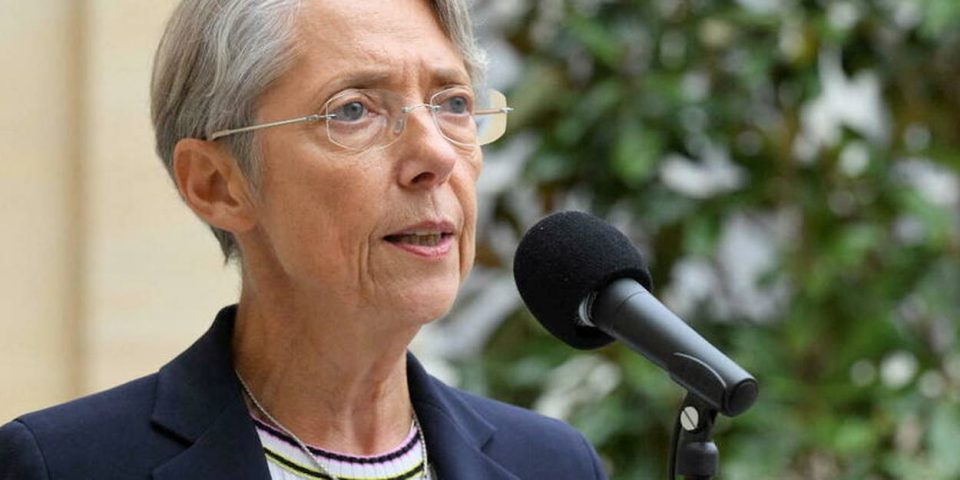 Le purchasing power, health and climate are the three “emergencies” that the government must address. The Prime Minister, Élisabeth Borne, has set three watchwords for her ministers: speed, efficiency and results. “The first weeks of our action must be devoted to responding to the emergencies of the French,” pleaded the head of government, after a two-hour meeting in Matignon with all the ministers.

Having taken office in mid-May in a context of high inflation, Elisabeth Borne has thus set three priorities, starting with purchasing power, which will give rise to measures as soon as parliamentary work resumes after the legislative elections (on June 12 and 19). “We agreed that there should be neither forgotten nor blind spots. In addition to pensioners, employees, the self-employed, public officials, I have asked my ministers to have special attention for students,” she stressed to the press.

TO READ ALSOTen ideas to boost the new government

While hospitals are facing a shortage of staff, Elisabeth Borne assured that she had asked the ministers concerned to make proposals to her “very quickly” to take effective measures for the summer. Finally, the head of government said she wanted to lead the ecological planning project “at a rapid pace”, calling on all ministries to mobilize and participate. In order to follow up on these roadmaps, the Prime Minister announced that a government seminar would be held before the end of June around Emmanuel Macron. And that she herself would meet the ministers in the same format every month in Matignon.

TO READ ALSOWhat his ministers reveal about Macron

Every Thursday, discover the information of our political editorial staff, and receive in preview the exclusives of the Point.

War in Ukraine: is the Russian Internet cut off from the world?

The bill of pasta too salty for the taste of Italians

may 27, 1997: Chirac sacrifices Juppe in an attempt to save the right