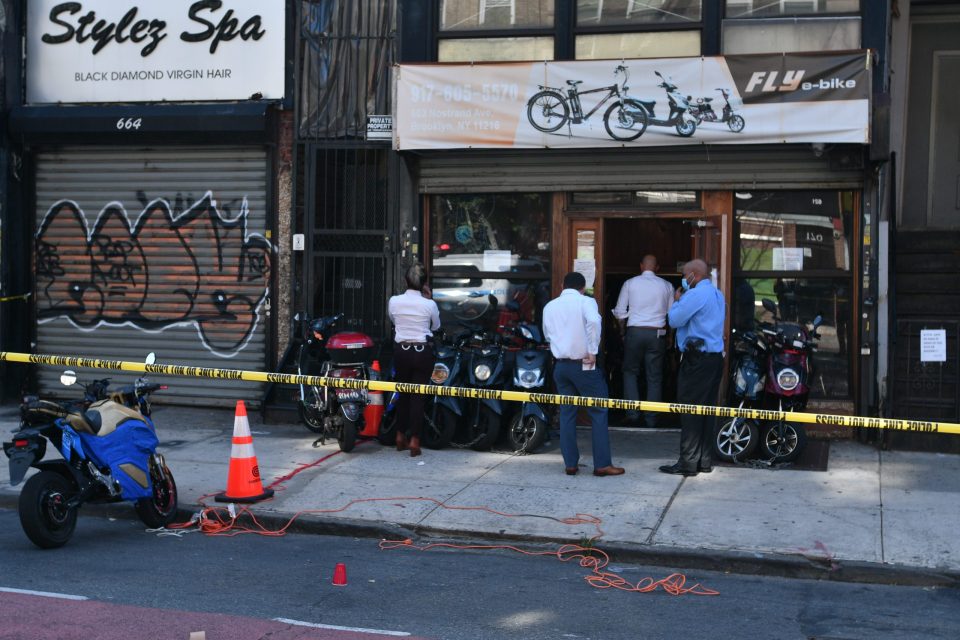 6 gunman of the Grave Lords motor cycle gang suspected of shootbout at rival gangs clubhouse. Killing Un identified 31-year-old. Guns drawn, they fired, hitting the man 15 times in the legs and body. The last shit hitting and killing the 31 year old in the head. Leaving the rival gangs clubhouse riddled in bullets Injuring 3 others.

Detectives announced they have charged three men with murder charges. They told press they will not disclose the shooters identitys in fear of possible retaliation.

police say this event was possibly connected to the shootings back in January and July done by the notorious Hell’s Angels gang in retaliation after their Throg’s Neck headquarters was shot at back in January. With no evidence and lacking leads there is nothing they can do to back up this claim.

“we have little information on this motorcycle gang. All we know is they have migrated from Florida and have chapters in Canada. 5 of the suspected shooters are from Ontario Canada and 1 other has no identification. We suspect this is a territory or drug related. As of right now we have little to no evidence backing up any connection to other gangs in the area” said NYPD detectives.

The Rise community Based Earning Programs