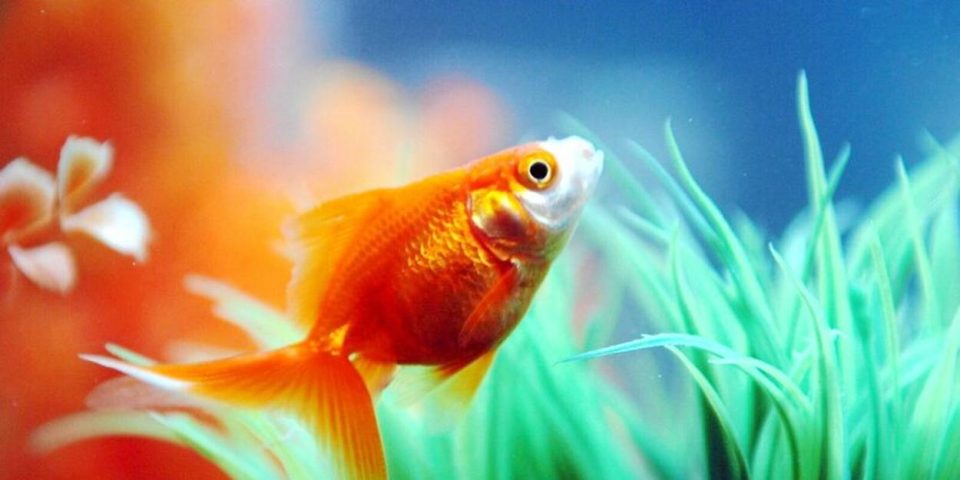 Pafter lockdown, you may be thinking about abandoning your goldfish by releasing it into a river near you. It is better to abstain. According to a scientific research, relayed by the English dailyThe Guardian, these little animals that seem very nice to us would be much less so once in the wild. “Not only are there many of them, but in addition they combine insatiable appetites and daring behavior,” in the face of spaces that can compete with them, explains James Dickey, one of the authors of the study.

At issue, according to scientists, is the very high adaptive capacity of goldfish. Indeed, unlike other domesticated species of animals, these fish resist very well once in a natural environment. “While the climates of northern Europe are often an obstacle to the survival of these species in the wild, goldfish are known to be tolerant to such conditions and could pose a real threat to the biodiversity of rivers and lakes,” the academic details in the columns of the English newspaper.

Individuals feed, in fact, on resources on which other species directly depend, thus destabilizing the entire food chain. The adaptation of goldfish is such that they can even metamorphose after being released. In the United States, some specimens can reach thirty centimeters in length.

In Great Britain as in France, many residents have wanted to adopt a small goldfish, sometimes, to fill a boredom. However, during all the confinement periods, pet stores had remained open. A fashion that worries James Dickey. “Although our research has not focused on whether this problem has worsened since lockdown, there is reason to believe that it has, or at least that it will,” he says, pessimistically.

Indeed, initial studies – which have not yet been consolidated – suggest that some fish owners are losing interest in their aquarium. As the summer period draws closer, holidays are often synonymous with the abandonment of pets. If some people want to act “out of humanity” by releasing their goldfish into the wild, the scientist calls not to do it. He even calls on pet stores to “limit the availability” of this species. “Along with better education of pet owners is a solution to prevent harmful invaders from establishing themselves in the future,” argues James Dickey.

Anti-Covid vaccination: “We must now broaden the profile of the people concerned”

The probe “Voyager 1” seems to have lost the compass!