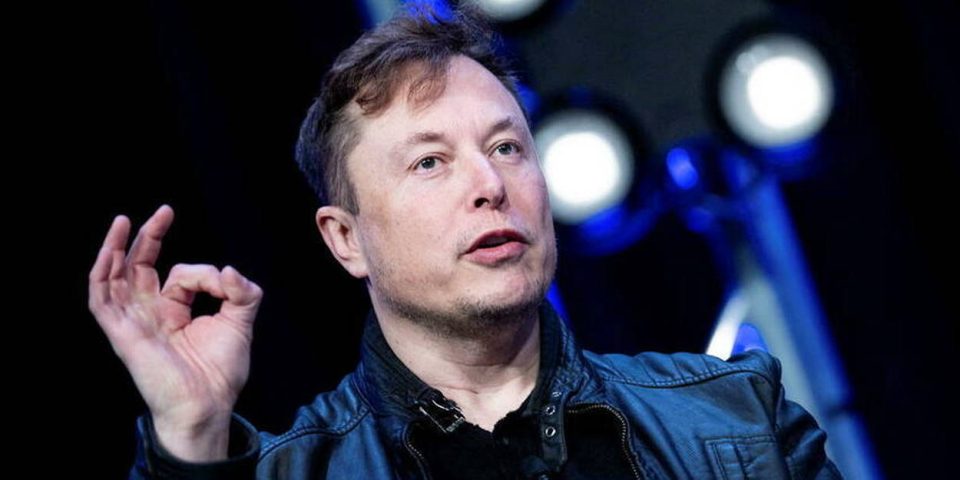 The’the richest man in the world could also be… the most indebted. As the reports BFMTV, Elon Musk, who is going to buy Twitter for $ 44 billion, or a little more than 41 billion euros, should see his debts skyrocket since he does not have this staggering amount of equity.

The news channel points out that the Tesla boss has taken out several bank loans to the tune of $ 13 billion to complete the takeover of the social network. The one whose wealth is estimated today at $ 250 billion will then have to repay his colossal loans with the profits of Twitter, according to documents transmitted to the SEC, the watchdog of the American stock exchange.

To raise the $ 44 billion needed for this acquisition, Elon Musk will draw $ 21 billion from his personal fortune, probably through the sale of Tesla shares. Finally, the multi-billionaire also plans to make a final personal loan on margin of $ 12.5 billion, also with Tesla shares as collateral. In total, the future owner of Twitter is said to have pledged $62.5 billion worth of Tesla shares to cover his loan. Unheard of in world capitalism for one and the same person.

TO READ ALSOElon Musk buys back Twitter: “I hope my worst critics stay”

A multiplication of companies that is difficult to manage

According to Audit Analytics, Elon Musk owned more than $90 billion in pledged shares before the takeover of Twitter, making him the largest US stock debtor, far ahead of Oracle Corporation co-founder Larry Ellison and his $ 24 billion.

Once the loans for the takeover of Twitter have been taken out, the total amount of Elon Musk’s pledged shares should reach $ 140 billion according to Forbes, which is more than half of all shares pledged in the United States ($271 billion) and more than 60% of his personal fortune.

Nevertheless, the markets express doubts about the financing of the operation in the face of its astronomical debts, but also about the ability that Elon Musk could have to manage five companies at once. Twitter would indeed be added to Tesla, SpaceX, Neuralink and The Boring Company. “I’m not going to say whether Elon Musk is capable of this, because he could be a superhuman, but, in general, this excessive commitment can create a challenge for shareholders,” Frank from ISS Corporate Solutions portends in Forbes.

As of January 1, you may not be able to use WhatsApp anymore

Contactless payments: Apple in the sights of Brussels