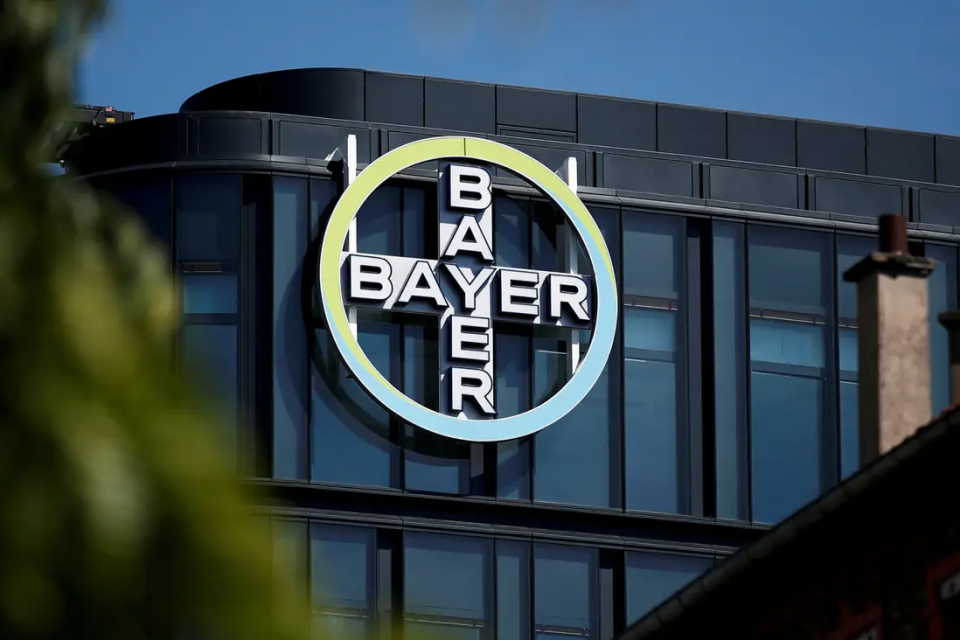 In the legal dispute over the weed killer glyphosate, the Bayer Group has settled in the United States with the majority of the more than 100,000 US plaintiffs. Bayer has to pay up to $ 10.9 billion for this.

The Leverkusen-based pharmaceutical and agrochemical company Bayer has reached an agreement with the majority of the more than 100,000 plaintiffs in the United States regarding the weed killer glyphosate.

But Bayer has to pay for this – up to $ 10.9 billion will be due for the settlement and for possible future cases, as the company announced. However, about three quarters of the 125,000 lawsuits filed and threatened are off the table. A US district court in California has yet to approve the agreement.

The background to this are lawsuits from users of the controversial weed killer Roundup, who blame the glyphosate-containing agent for their cancer.

In 2018, the DAX Group raised immense legal risks in connection with glyphosate and other agricultural products by purchasing the US seed giant Monsanto, which cost over $ 60 billion. After Bayer received high damages judgments in the first three lawsuits, more and more people accused the company of getting cancer from glyphosate.

Backing from U.S. Environmental Protection Agency
The Leverkusen company always rejected the allegations and recently received backing from the US environmental agency EPA, which, when used properly, does not classify glyphosate as a health risk. The upcoming appeal processes in the United States, in which, unlike previously, no jury, but professional judges would have judged, should continue despite the comparison.

Diacamba – Bayer pays $ 400 million
Bayer also announced agreements in other legal disputes. The chemical company claims to pay up to $ 400 million to settle procedures for the weed killer Diacamba, which got on plants that could not fend it off and thus died.

Up to $ 280 million is to be made available in the conflict with plaintiffs over the PCB pollutant. This was manufactured by Monsanto until 1977 and was discovered in US waters. Bayer said that compensation payments should begin this year.

The glyphosate wave of lawsuits had put Bayer under massive pressure on the stock exchange. The group management around CEO Werner Baumann was criticized. Bayer is financially prepared for a comparison. The sale of veterinary medicine alone is expected to bring Bayer $ 7.6 billion – the majority in cash, a smaller portion in shares of the buyer Elanco.

Xbox Series X & PS5: Many of the current issues are resolved, according to the Layers of Fear makers

Jamaica’s start online businesses thanks to the NCB Foundation

Raregram Announces Its arrival in style!