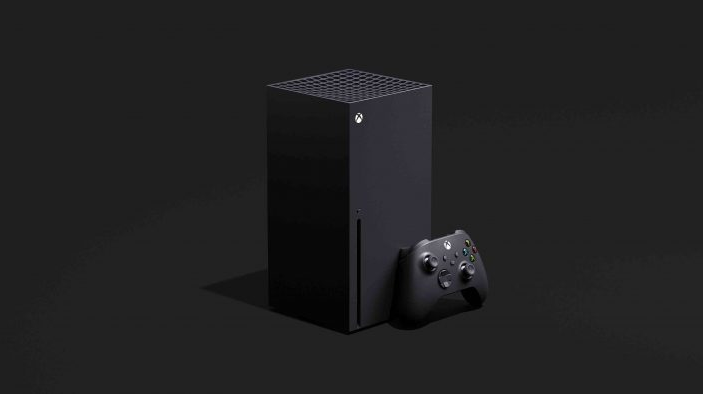 In an interview, the “Observer” and “Layers of Fear” makers talked about the new generation of consoles. It is said that the PS5 and Xbox Series X solve many of the current technical problems.

The Polish Studio Bloober Team is currently working on two projects for the new generation of consoles: “Observer System Redux”, which will be released for the PS5 and Xbox Series X, and “The Medium”, which so far has only been available for consoles Xbox Series X has been confirmed.

In an interview, the studio spoke about the technical possibilities of the next-generation consoles and was confident that many of the technical problems that the developers are facing on the now old PS4 and Xbox One systems will be solved. Even if the interview was primarily about “The Medium” and the Xbox Series X, the statements can be largely transferred to the PS5.

SSD and powerful hardware make life easier
Producer Jacek Zieba, for example, with a look at previously unrealizable console projects, remarked: “Then came the Xbox Series X and suddenly it was said: Maybe that will work. We feel that there are no longer any limits. With the SSD there is no loading time when switching between the worlds – you are there and switched over. No loading times mean better immersion. ”

Both the Xbox Series X and PS5 will be released this Christmas season.