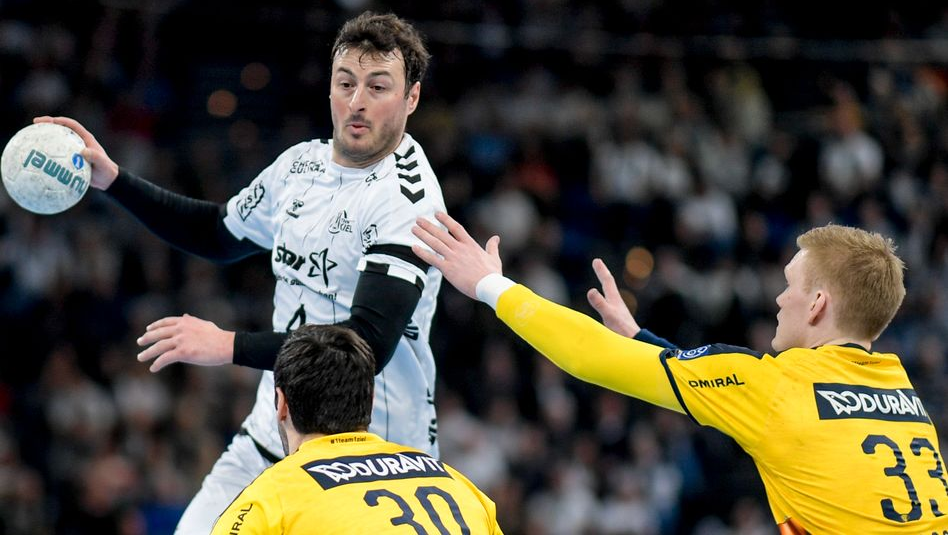 After the end of the season, German handball wants to start again in autumn – if possible with spectators. It is unclear whether this will work – and the strain on the players will be enormous.

On October 1, the Handball League (HBL) wants to start playing again. The club representatives agreed on this in a conference call with the league management on Wednesday. The HBL Presidium had previously decided on the start date. “We will continue to do everything in our power to provide suitable framework conditions for the resumption of gaming with spectators,” said HBL President Uwe Schwenker.

A corresponding hygiene and operational concept should be completed in the coming weeks. The season is scheduled to end on June 30, 2021.

The events in the Gütersloh district show how fragile the situation in Germany is still, “said Schwenker. “It is all the more important that we pay attention to hygiene, keep our distance and wear mouth and nose protection.” Despite the increasing number of infections again, the calls for spectators are also increasing in other sports. However, the example of the broken Adriatic tour in tennis shows that caution is still required at sporting events.

The federal government had decided not to allow major events until the end of October. Thus, at least the start of the season for handball players without visitors should take place in the halls. In handball, however, the dependency on audience revenue is particularly great, which is why the league had canceled the previous season .

World Cup and Olympia are standing, dates are tight

“In any case, a very complex season awaits us, which will require a lot of flexibility and solidarity due to the high schedule,” said HBL Managing Director Frank Bohmann. Due to the dropout and the lack of relegations, the 2020/2021 season will be held with 20 instead of 18 teams. Four more days with a start postponed one month should push the players to their limits. In handball, the tight game calendar has been a controversial topic for years, the professionals regularly complain about too many games.

Because in January the World Cup in Egypt is on the schedule, and the season cannot be extended. The Olympic Games in Tokyo start on July 23. In the Bundesliga, therefore, the possibility of double game days is being discussed, but Schwenker is critical. The idea here is that teams from the south play in quick succession, for example in Kiel and Flensburg, in order to keep the travel stress within limits.

Another date has already been set: The Supercup between THW Kiel and SG Flensburg-Handewitt, originally planned for September 2, is to take place in Düsseldorf shortly before the season starts at the end of September.

How much study does a trip around the world need?

How much study does a trip around the world need?